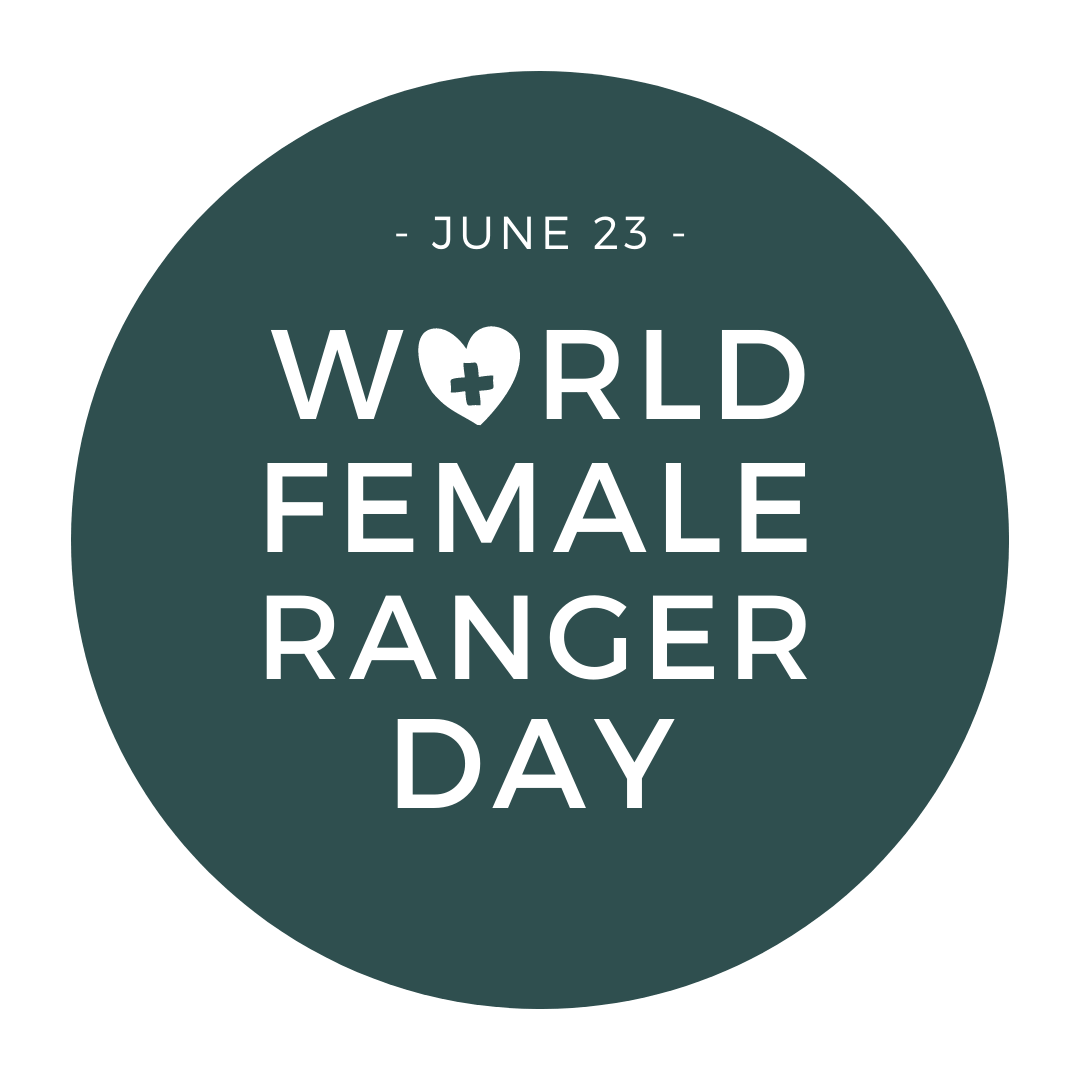 1. Who can make a nomination for the World Female Ranger Award?

The World Female Ranger Award gives international recognition to a female ranger who has shown dedication and commitment to protecting wildlife species. This year, we will be spotlighting female rangers in Africa. Anyone can nominate a female ranger working in Africa by completing this form. Unfortunately, you cannot nominate yourself, even if you’re also doing incredible work in the field of conservation. The nominee must be 18 years old or over.

2. How can I best complete the nomination form?

Please complete the nomination form fully and accurately, following the instructions in each section. It is important that you provide as much information as possible about your nominee. Rather than simply listing the jobs or posts held, rather explain their actual contribution or the impact they have made. This will boost their chance of being awarded the World Female Ranger Award.

3. How many award categories are there?

This year we have one award category for female rangers in Africa. Only one female ranger will receive this award.

4. When is the nomination deadline?

The deadline for nomination applications is 31st July. The applications will be carefully reviewed by a panel of judges at How Many Elephants over a period of one month. This is because of the background work needed to assess a nomination and the ranger’s eligibility for the award.

5. When will the result be announced?

The World Female Ranger Award will be announced on Wednesday 25th August 2021.

The information contained in this nomination is strictly confidential and will not be communicated to any person other than those involved in the awards process system with the exception of background information provided, which may be used in association with the announcement of the award granted.

7. Should I tell my nominee I have put them forward for this award?

It is up to you but maybe the nominee should not be told that they have been nominated, as it may not be fair to raise their expectations. There are so many remarkable female rangers being considered for this award, but only ONE ranger can receive it.

8. Who should I get to write a support letter?

A letter of support should be provided from people with first-hand knowledge of the nominee who can endorse their contribution to conservation or supply additional information.

9. What happens after I have submitted my nomination form?

We will acknowledge receipt of your nomination. We regret that we cannot enter into correspondence on the merits of a particular nomination. Due to an expected high volume of nominations for this award, we’re dedicating our time to reviewing each nomination thoroughly.

10. What does the award winner receive?